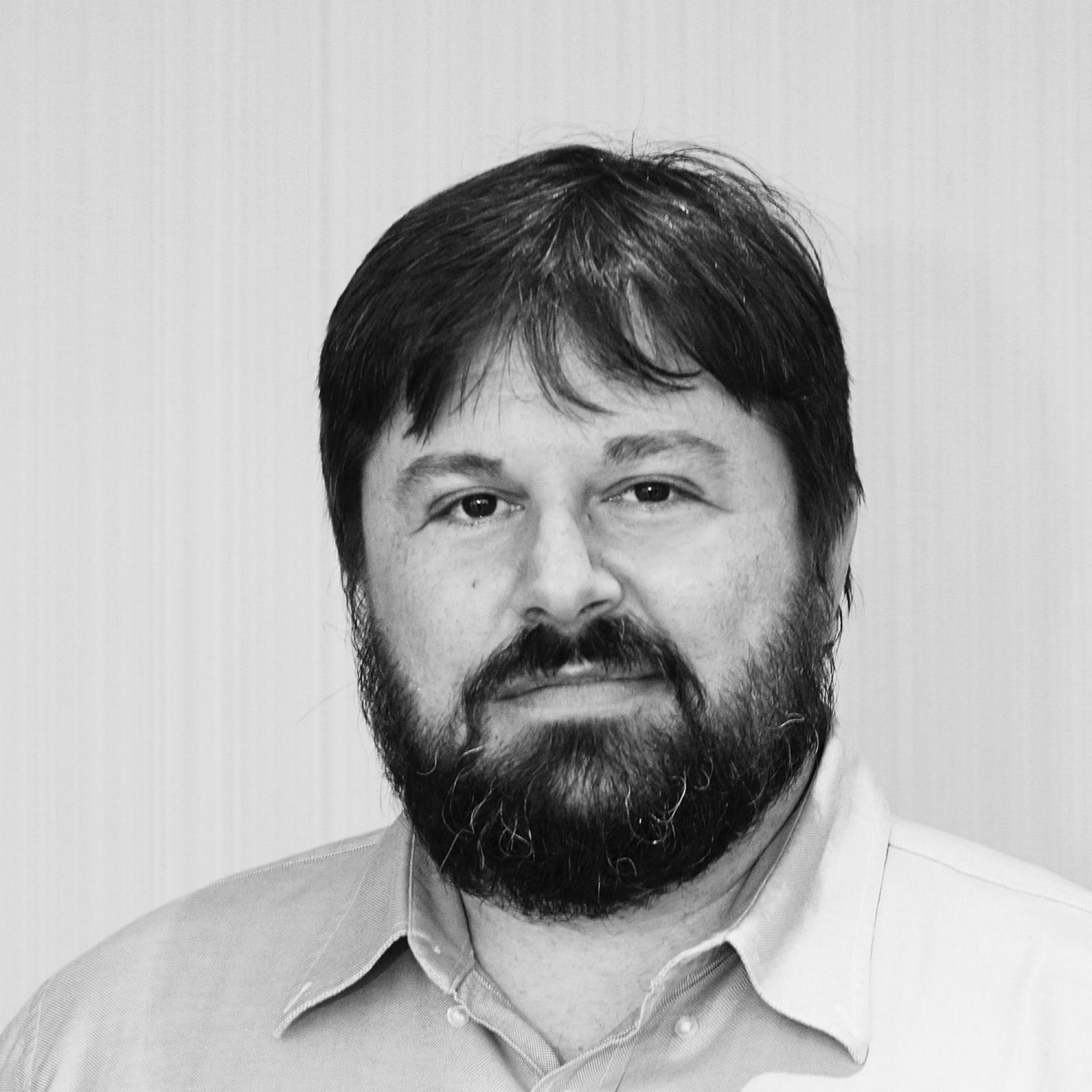 Roberto Capodieci, CEO of Blockchain Zoo, is an Italian that started coding as a little kid, sold his first videogame at age 10, but his first encounter with blockchain took place in 2009 when he was already living in Bali, Indonesia. At the time Roberto was studying decentralized systems, peer to peer networks, and spent his days discussing in USENET potential evolutions of the Torrent protocol when someone shared what was an early version of the bitcoin node software. It is so that Roberto, in 2009, with a notebook and a dial-up connection, mined 6 bitcoin blocks, earning a reward of 300 bitcoin. Not making sense of what all that was for, he eventually formatted the notebook with all the private keys eventually worth, in December 2017, a good 5 million and a half US dollars. Fast forward to today, when he is not in tears thinking about the past, Roberto works full time on blockchain technology. After years spent implementing custom blockchain solutions for non-financial use cases, such as decentralized management of trade documents, (non-smart) contracts, ownership titles, IoT data, and others, he has devoted the past two years building, with his company, ZooBC: an innovative blockchain platform with a brand new consensus system especially studied to be the ideal platform for GovTech, RegTech, and all non-financial solutions. It is the first blockchain that can run and be secure without having a coin.