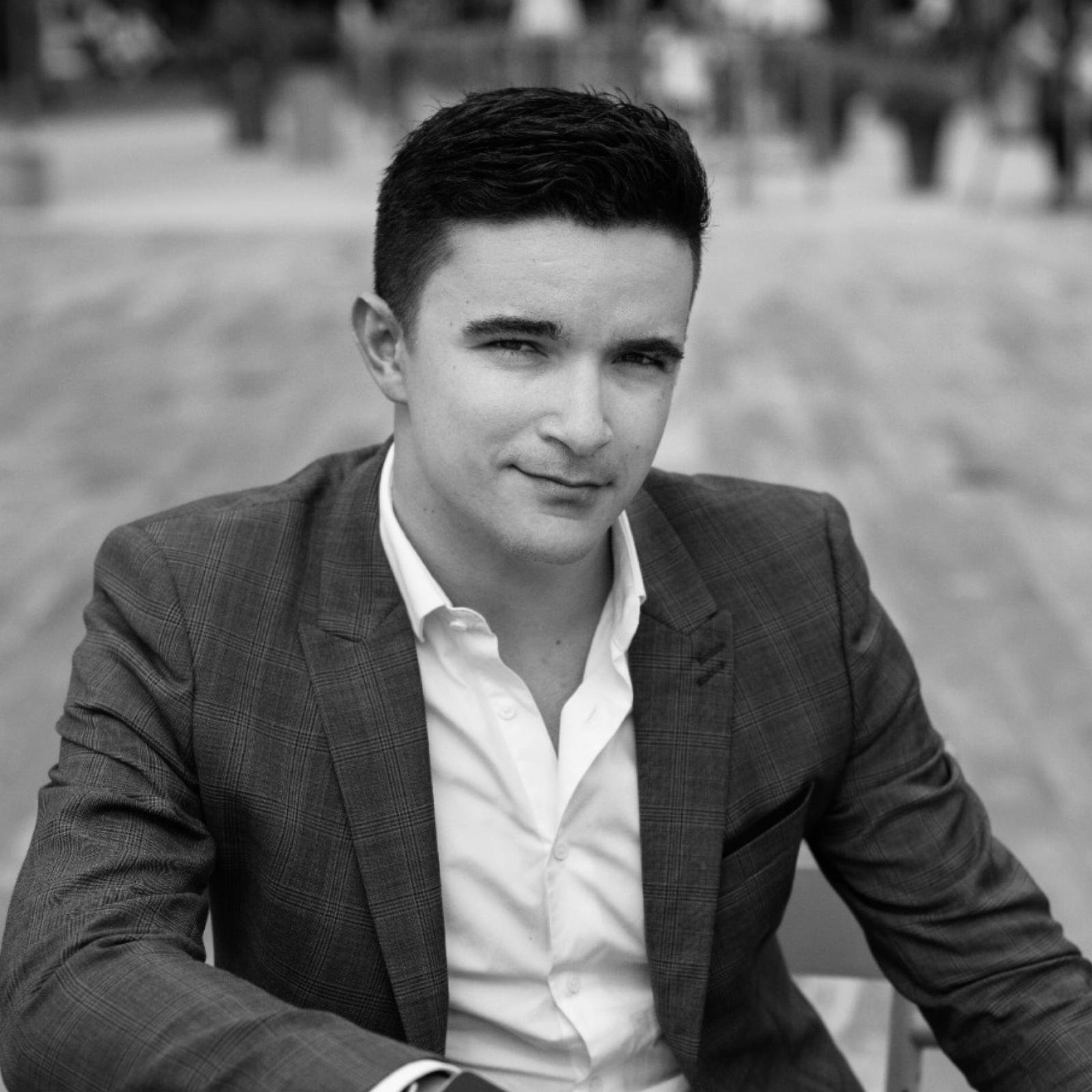 Quentin began his career in Geneva in Financial Services. For the last several years the HEC graduate has been establishing the Sino-Swiss Blockchain Ecosystem. In his role as a project manager for SwissNex, he has been the financial advisor for multiple blockchain start-ups in Europe and China. Fluent in Mandarin and Chinese business culture, he is integrated in both ecosystems and has been critical to investments into key blockchain infrastructure and platform projects.

Based in Zug, Switzerland & in Hong Kong, SIBEX is the first complete peer-to-peer decentralized OTC trading platform that allows users to trade cryptocurrencies between blockchains with no third-party involvement. SIBEX works to make DeFi OTC trading safe, private, and simple.

SIBEX is trusted and backed by industry leaders such as Zurich-headquartered SIX Group (Swiss Infrastructure and Exchange) and Fenbushi Capital, the first and most active blockchain-focused venture capital firm in Asia.

Powered by Amazon Web Services (AWS), users can be assured that their personal data and keys are always secured. The SIBEX technology relies on cross-chain atomic swaps to enable users to settle trades directly peer-to-peer between blockchains.