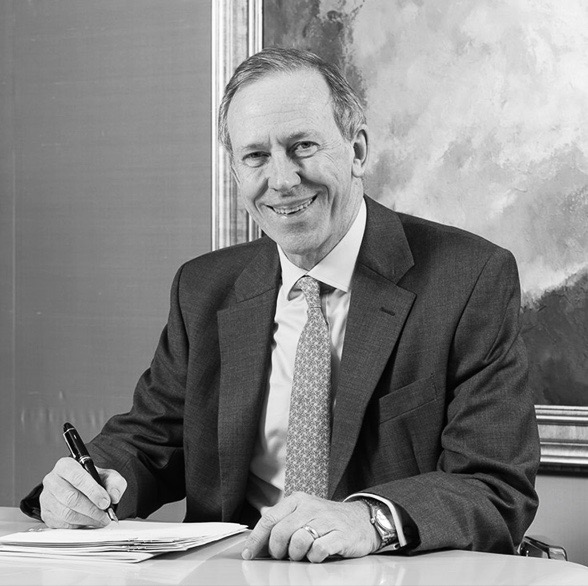 Mr. Sabine is responsible for overseeing our business development, cultivating long-term client relationship, introducing new clients and projects, monitoring industry developments and liaising with team heads and members on specific transactions. He graduated with a Bachelor of Arts degree from the University of Oxford in July 1969. He was awarded a Thouron Scholarship to attend the Wharton Graduate School of Business of the University of Pennsylvania in that year. He received a Master’s Degree in Business Administration from the Wharton Graduate School of Business and was elected to the Beta Gamma Sigma honour society in April 1971.

After graduation, Mr. Sabine worked in the financial field in London before coming to Hong Kong in 1977. After working in the corporate finance department of Wardley Limited, a wholly-owned subsidiary of The Hongkong and Shanghai Banking Corporation Limited until 1983, latterly as a director, he set up Somerley International Limited in 1983. Since that time, Somerley International Limited and now Somerley Capital Limited have developed into one of the most active firms in the corporate finance advisory field in Hong Kong. Mr. Sabine is chairman of the Board of Directors of Somerley Capital Holdings Limited and Somerley Capital Limited and is their ultimate controlling shareholder.

Mr. Sabine has written a book on corporate finance (which is called Corporate Finance: Flotations, Equity Issues and Acquisitions), which has been translated into Chinese, Italian and Spanish. Mr. Sabine is a member of the Takeovers Panel and a fellow of the Hong Kong Securities and Investment Institute.