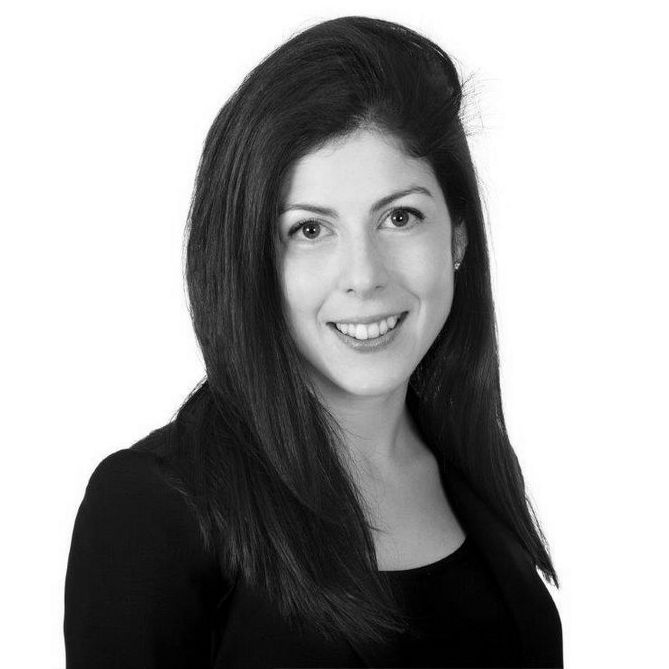 A recognized thought leader in the blockchain space, Josh also is a Forbes Contributor for blockchain and crypto matters and, since its inception, has been a member of the global Wharton [email protected] thinktank. In 2019, Modern Consensus named her #89 on its list of the 100 Most Influential People in Crypto, and for the past 2 years, Innovate Finance has named Josh to its Women in Finance PowerList, in the “Senior Leaders” category. Josh works collaboratively with blockchain leaders and governments from around the world to advance the industry, anticipate and address regulatory concerns and seize strategic opportunities. She speaks frequently with global regulators and was appointed by the State of Delaware to serve on its Blockchain Strategy Committee.

Among other things, Josh was 1 of only 2 lawyers in private practice invited by the SEC to speak at its most recent annual FinTech Forum event, where she spoke about Capital Formation. She also was asked by the CFTC to speak about the Future of Markets, at its most recent annual FinTech Forward event, where she was one of the only lawyers in private practice to speak.

Other governments and regulators from around the world, including the Monetary Authority of Singapore, and the governments of Taiwan, Gibraltar, Spain, Bermuda and other jurisdictions, have invited Josh to speak at major events sponsored by them, or have sought legal representation from her. By background, Josh is a transactional finance and corporate lawyer. Since 2006, she has advised many of the world’s leading companies on some of their most sensitive and mission-critical matters.

Passionate about the advancement of women and other diverse groups, Josh is a co-founder of the non-profit Diversity in Blockchain, Inc. and a founding member of Collective Future. She has five children and one grandchild, leading some in the blockchain industry to nickname her “Mother of Blockchains.”