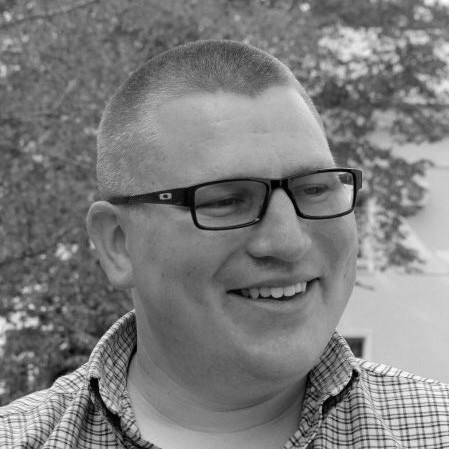 David Johnston is President of DLTe, Managing Director of Yeoman’s Capital and Partner at YGC. David is also the Chairman of the Board at Factom, Inc. the first blockchain technology company to solve the scalability, cost and speed problems with securing large enterprise data in a tamper-proof and secure way. A skilled fund manager in the cryptocurrency space, David played an early role in several billion-dollar blockchain applications including Bitcoin and Ethereum, and helped launch important decentralized infrastructures such as the Safe Network and Factom. In the blockchain space, David previously served as the Managing Director of the Decentralized Applications Venture Fund and before that as the Executive Director of BitAngels in 2013, one of the world’s largest angel investment groups. An avid entrepreneur and early adopter of emerging technologies, David has founded several enterprises in industries ranging from biotech to open-source software. David is an internationally sought after speaker and has presented at the Money 20/20 Conference, Amsterdam Bitcoin Foundation Conference, Singapore Coin Congress, North American Bitcoin Conference, Tel Aviv Inside Bitcoin Conference, just to name a few. He is also a trusted media source on the topics of decentralization and blockchain technology and was recently interviewed on Bloomberg TV. David Johnson is on Twitter, Angel List, LinkedIn, Medium and has a personal website.