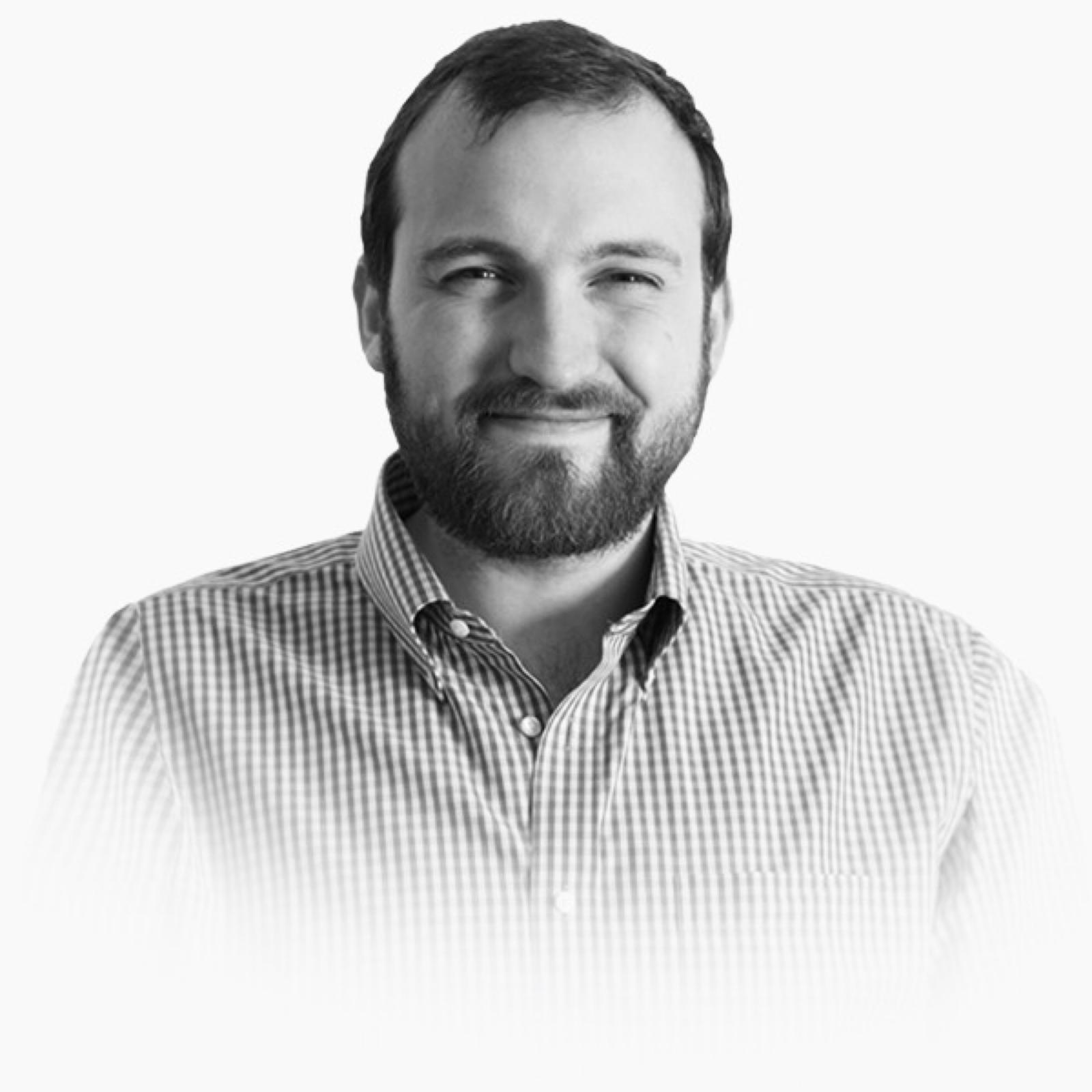 Mathematician, cryptographer serial entrepreneur and leading industry commentator, Charles Hoskinson has been involved in the world or blockchain and cryptocurrencies since the early days of bitcoin.

A visionary  and pioneer in the development of blockchain technology since the industry’s formative times, Charles Hoskinson remains at the cutting edge of the industry.

Founder of three blockchain-focussed startups, Invictus Innovations, Ethereum and IOHK, he was also the founding chairman of the Bitcoin Foundation’s education committee, as well as establishing the Bitcoin Research Group.

Hoskinson stands almost alone amongst the leading figures in the blockchain industry, through his particular focus on the utility benefits of blockchain technology, rather that the opportunities the technology provides for asset speculation via cryptocurrencies. That focus sees IOHK currently working with governments and organisations in the developing world, where the benefits of the technology can be particularly profound. Currently, IOHK is working in Ethiopia, Uganda, Mongolia and the Republic of Georgia, in pursuit of those ideals, where the company’s technology is allowing governments and organisations to deliver convenience to citizens by digitizing the provision of government services, providing accurate recording of transactions, whether for payment of government services or accurate monitoring of production supply chains.

Via the Hoskinson Consulting Group, Charles is a consultant to many of the industry’s leading corporations, including Endor and Polymath.