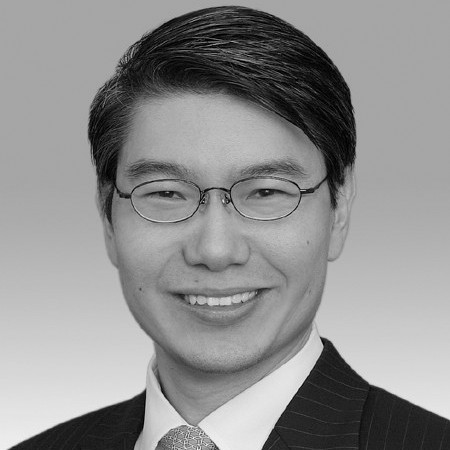 As an award-winning investment banking counsel at Credit Suisse in Hong Kong until 2013, Brian has worked on some of the largest and most cutting-edge equity, debt and M&A transactions across the Asia-Pacific region (including landmark Chinese and foreign Hong Kong IPOs CCB, ICBC, Rusal, Glencore, Prudential and PICC as well as Alibaba.com’s privatization). He has also led inter-disciplinary teams on strategic transactions such as the establishment and operation of the bank’s Chinese investment banking joint venture. Brian served on the Executive Committee of Hong Kong Corporate Counsel Association (2011-2014).

Brian is an internationally frequently invited speaker who has taught MBA classes at Yale SOM and HKUST and has published articles on the capital markets and corporate governance. Brian is an honorary fellow of HKU’s Asian Institute of International Financial Law and sits on industry boards such as the Editorial Board of the Practical Law Company Capital Markets Handbook.